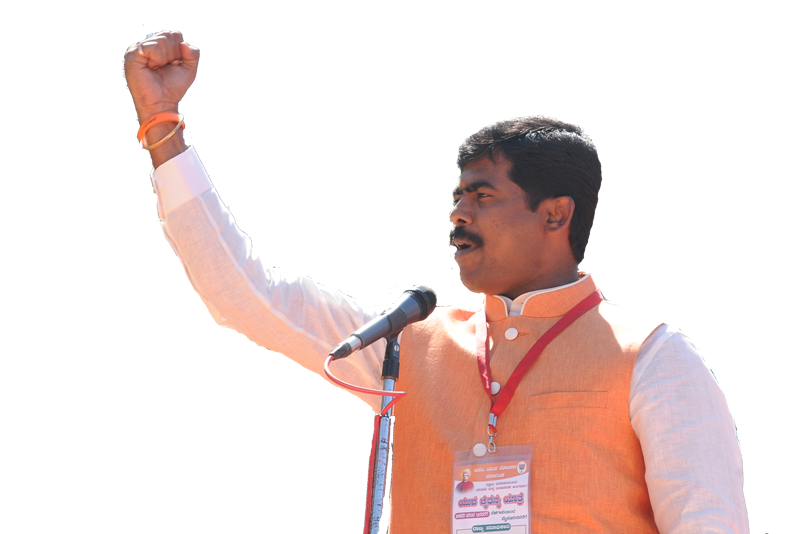 Vivekananda Yuva Vedike, is an organization that promotes programmes of awareness towards patriotism, nature and Indian culture. Vedike was started by  Muniraju with the objectives. During the odyssey of realizing the objectives, following were the programmes under taken by the vedike: