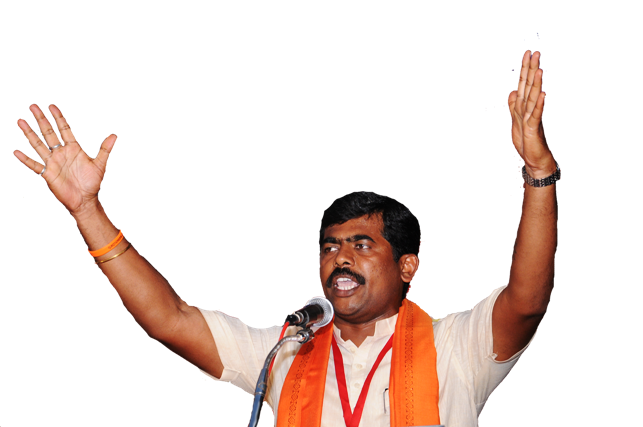 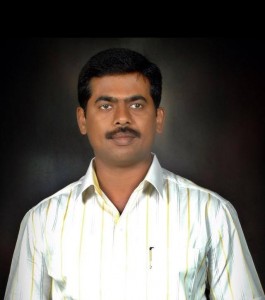 Born on 03 Oct 1978, Muniraju got flair towards social service at the tender age of 14 years. During that age he happened to read biography of Chandrashekar Azad, Ajeya, which made him to always think of motherland India. Having such a love towards nation, he became a swayam sevak at RSS. Later during college days he was active in NCC where he was awarded gold medal in firing. At same time he understood that to bring in change, an individual will have to be a very active participant in democracy and politics. Since then he has been an active member of BJP and worked at party with varied responsibilities.

He also contributed as of BJP Yuva morcha  Vice President.

BJP leadership during the year 2013, recognized his organizing skills and passion to encourage youths for active participation in politics and nominated him as President of BJP Yuva Morcha, Karnataka.

Vivekananda Yuva Vedike, is an organization that promotes programmes of awareness towards patriotism, nature and Indian culture. Vedike was started by  Muniraju with the objectives. During the odyssey of realizing the objectives, following were the programmes under taken by the vedike: